The Shape of 2022 at National Galleries of Scotland, Edinburgh

The 2022 exhibitions programme at the National Galleries of Scotland has been announced, with highlights including Impressionist treasures, a major Barbara Hepworth retrospective, and photographic views on Scottish identity, at venues across the capital.

2022 kicks off with the return of Turner in January – the annual outing at the Scottish National Gallery of the outstanding collection of watercolours by J M W Turner, bequeathed in 1900 by Henry Vaughan.

New Arrivals: From Salvador Dalí to Jenny Saville is open until spring 2023 at Scottish National Gallery of Modern Art (Modern One) – a fascinating showcase of modern and contemporary art acquisitions by artists such as Damien Hirst, Jenny Saville and Pablo Picasso.

A major exhibition presenting Barbara Hepworth’s life and art, the development of her practice, her involvement with multiple avant-garde art movements, and the events in her personal life which shaped her work. Barbara Hepworth: Art & Life runs from 9th April until 2nd October at the Scottish National Gallery of Modern Art (Modern Two).

A Taste for Impressionism: Modern French Art From Millet to Matisse will focus on the pioneering nineteenth-century Scottish collectors who had the foresight to invest in the avant-garde work of the likes of Claude Monet, Paul Gauguin and Vincent Van Gogh, now among the most cherished art in western history. The exhibition takes a look at how the industry in counterfeit works took hold as these works began to sell ever-more lucratively. The exhibition runs from 13th July to 30th November at the Royal Scottish Academy.

The Scottish National Portrait Gallery is host to You Are Here 2022 from 5th February until March 2023, celebrating recent and ongoing collaborative projects between the Galleries and partner organisations across the country, exploring the various ways that people can engage with art to bring benefits to their health and wellbeing, and explore their sense of identity and belonging.

Counted: Scotland’s Census 2022 from 12th March – 25th September at the same venue will consider the varied make-up of past and present Scottish society, drawing on the Galleries’ rich photographic collections, and highlighting the complexities around notions of identity, ethnicity, sexuality, occupation, and health. 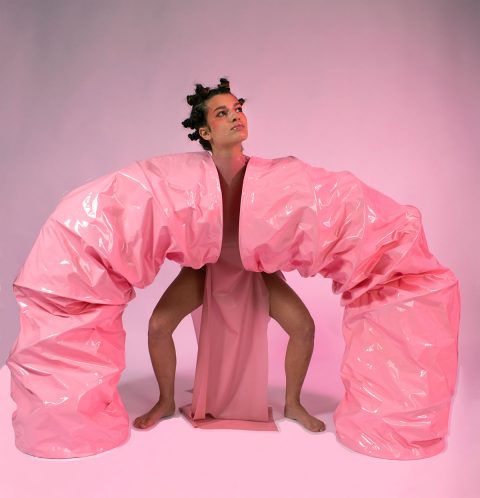