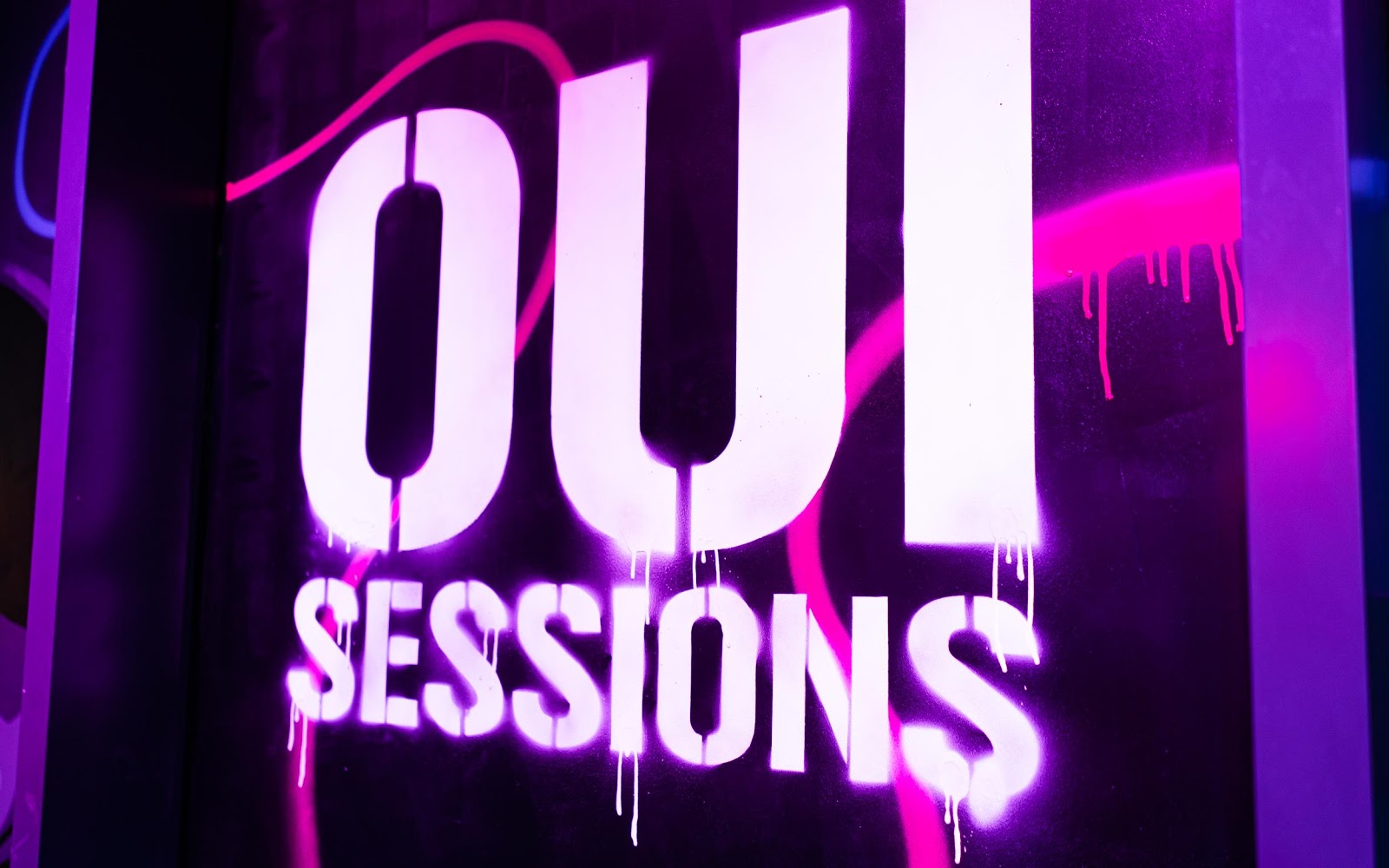 Music and art took to the stage to officially launch OUI Sessions, the latest offering from Radisson RED Glasgow. The OUI Sessions will see weekly live music sessions every Friday and Saturday 6-8pm at the hotel’s OUIBar + KITCHN, showcasing the best of Glasgow’s music scene.

The event featured the grand unveiling of a new mural by Art Pistol Projects, which sits behind the stage and was created with Glasgow artist James Frew.  It’s the second time Radisson RED Glasgow and Art Pistol Projects have collaborated.  Last year, the hotel commissioned a mural of Glasgow artist Charles Rennie Mackintosh, which overlooks the Clutha bar on Stockwell Street.

Graham Chalmers, Curator at Radisson RED, said: “We’re excited to celebrate local talent through OUI Sessions and bring live music from a wide range of artists to OUIBar + KITCHN.”  John McLaughlin, music agent, said: “It’s great to be involved with Radisson RED to support both emerging talent and music legends within the city of Glasgow. It’s a chance for artists to get in front of local gig goers on their way to the hydro but aside from that,  it’s a chance to showcase the Glasgow music scene to international guests”.

The 174-room Radisson RED Glasgow opened in 2018 and was the first new-build Radisson RED property to open in Europe. Located in the heart of the city’s music and art scene, the hotel provides guests with an ideal base from which to explore the city and is only minutes away from some of the best music venues in Scotland, including the world-renowned SSE Hydro.

The ground floor space with the OUIBar + KTCHN is the hotel’s food, drink and social hub, serving great food, wine and chilled craft beers, the RED way.  Open all day and offering food on the go, this is the place for casual meetings, cocktails or a game of pool. With the new music focus, things certainly look to get lively during the OUI Sessions. 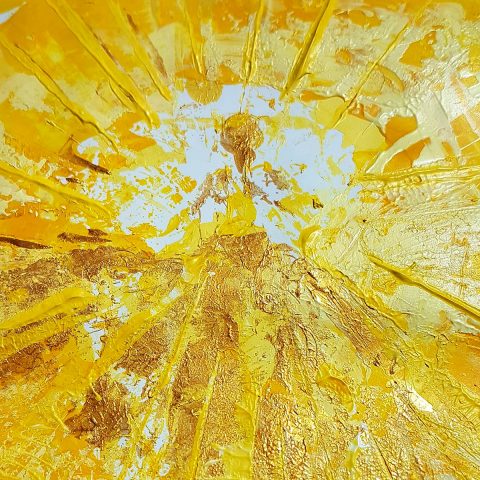 Dundas Street Gallery Edinburgh: The Artists’ Pool – Times Like These 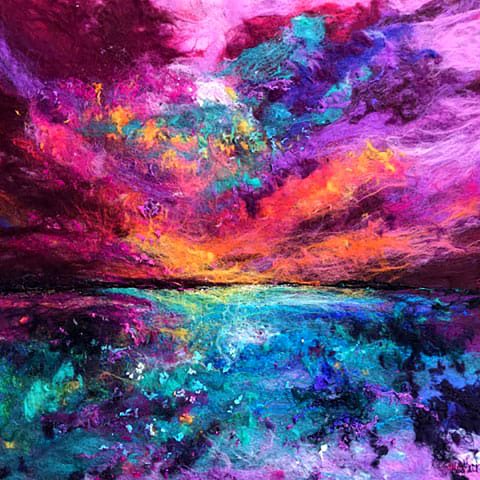 Moy Mackay Gallery Peebles: Both Sides of the Tweed 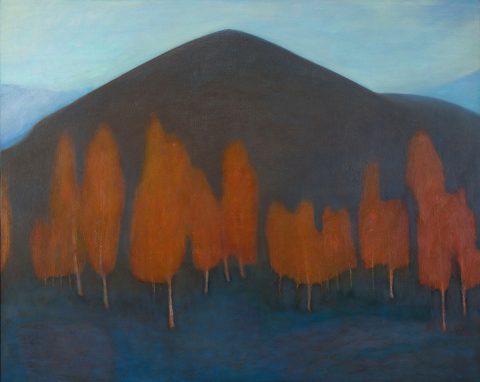 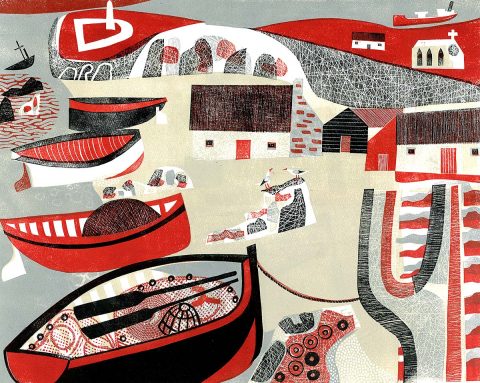 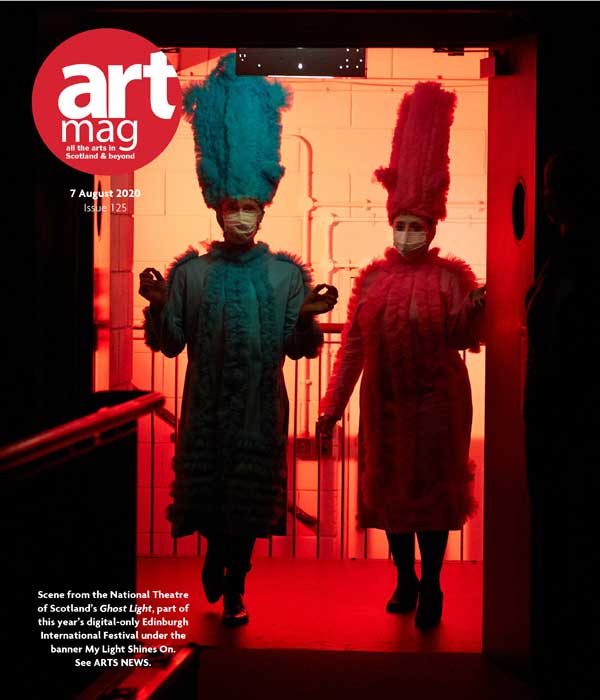