Workers! is a collaborative creative production bringing together Collective, HER film, University of Edinburgh, Swedish artist/filmmaker Petra Bauer and SCOT-PEP, a Scottish-based, sex worker-led organisation. First screened in 2018 at Edinburgh’s Filmhouse, it returns to Collective as a widescreen film installation, almost floating within the darkened empty structure of its City Dome space, once used to observe the routine movement of the night sky.

This project joins an ongoing campaign for workers’ rights within the sex industry. The workers are filmed unobtrusively from behind and above doing routine tasks around a one-day occupation of the Scottish Trade Union Congress building in Glasgow. STUC has a long history of fighting for the rights and political representation of workers.

Some prepare food and drink for the meeting, others converse about their difficulties, clean, sew and iron a protest banner. Some shots are close-ups of hands, others obscure the face with creative use of mirrors, doors and umbrellas.

Bauer effectively brings the voices of the sex workers into the spotlight, whilst keeping their anonymity, in various inventive ways. One memorable scene watches three women take down the old, dusty, framed STUC pictures from the wall, replacing them with dynamic temporary posters of historic sex worker protests.

Workers! is inspired by two significant films from 1975: Les Prostituées de Lyon Parlent, a documentary by Carole Roussopoulous/Videìo Out collective and Chantal Akerman’s arthouse classic, Jeanne Dielman, 23 Quai du Commerce, 1080 Bruxelles. One film followed 150 women as they occupied a church in Lyon to protest the brutal abuse of sex workers. The other depicted the mundane daily routines of Jeanne, mother and sex worker, with long, static shots of housework, preparing food and sex work.

In 1975, these films questioned what defines work? How has women’s work been represented historically? Why is this work seen as personal and inherent and not public or political? Those questions are still being asked today.

Bauer’s unique approach towards each scene allows us to meditate on nuanced, caring gestures whilst respecting the space and privacy of those involved. Audio and visual narratives blend collective actions and domestic routines.

Alongside the film stands a banner co-created by SCOT-PEP and artist Fiona Jardine in the traditional style of a trade union protest tapestry banner. The idea was first initiated by Collective in 2016, and involved three years of workshops and discussions.

To invite a wider debate, Collective has provided an illuminating archive library within the City Observatory main building. Listen to the companion audio and written research material produced from the meetings and workshops and edited by Petra Bauer. The film and research archive have been acquired for the University of Edinburgh’s Contemporary Art Research Collection and will be accessible to both students and the public beyond the exhibition. 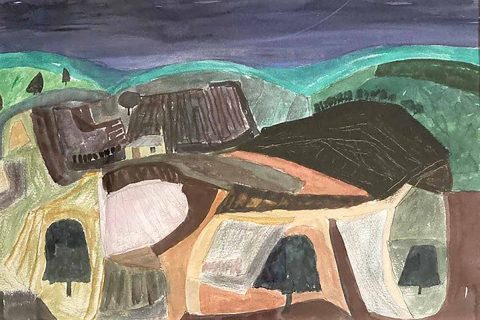 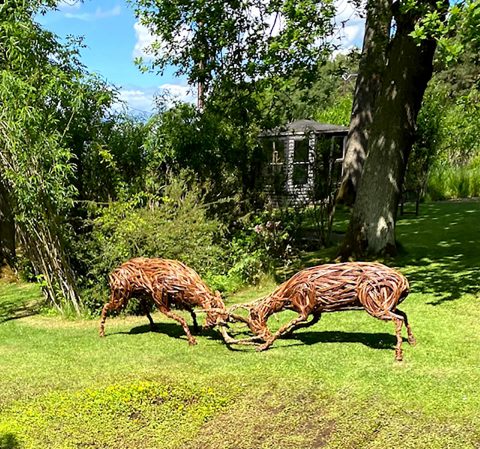 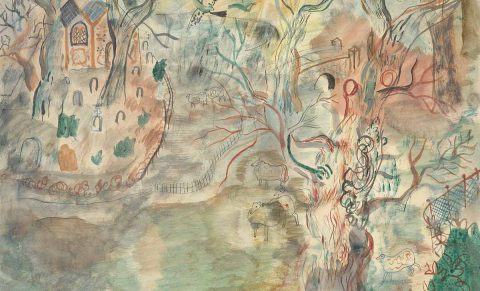 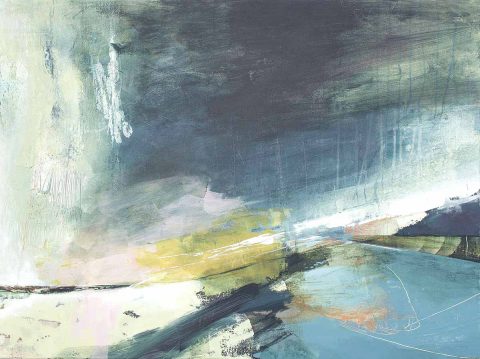