All at Sea at Art Walk Porty, and Iman Tajik’s ‘Where the Body Meets the Land’

Walking along the Victorian promenade down at Portobello beach many of the normal sights and sounds of a regular autumnal Saturday; brazen swimmers, children building sand castles, buggies and wheelchairs, seagulls and a busker. And yet there is one sight making people stop, slow down, and think. A man dressed all in white walking up and down the beach between the sea at one end and a flagpole at the other. The flagpole golden and silver, a crinkled metallic rustling in the wind. As he walks slowly up and down in silence, he traces a line into the sand, furrows, a path, a boundary.

This is Iman Tajik performing his Where the Body Meets the Land as part of Art Walk Porty’s All At Sea. This is a series of 12 socially engaged artists’ projects performed and displayed over three weekends. Brainchild of Rosy Naylor and now in its sixth year, the festival has taken a different form this year due to COVID-19 restrictions, Rosy tells me. Whilst it is always something that aims to be accessible and open to the community at large, this year they have had to pare back the programme and work mainly outside.

For Iman Tajik, this is no obstacle, however. Actually, his performance is site-specific and draws from its coastal context to inflect meaning on his simply-achieved act. Iranian-born and Glasgow-raised, Iman is interested in exploring migration and borders. In Where the Body Meets the Land he traces out the comings and the goings of migratory humans, both historical and current. As he walks out to sea, he evokes the many Scottish feet that have walked to the shoreline to embark on journeys across oceans, in search of fairer prospects. As he paces back to the flag, I am touched by the sense that he may be enacting a spectral funeral march for all those who have tried to reach British shores and been laid to rest on the sea bed. The flag, in all its ironically opulent glory, a bitter evocation of the hoisted forces of nationalism. And between it all, just a figure walking. 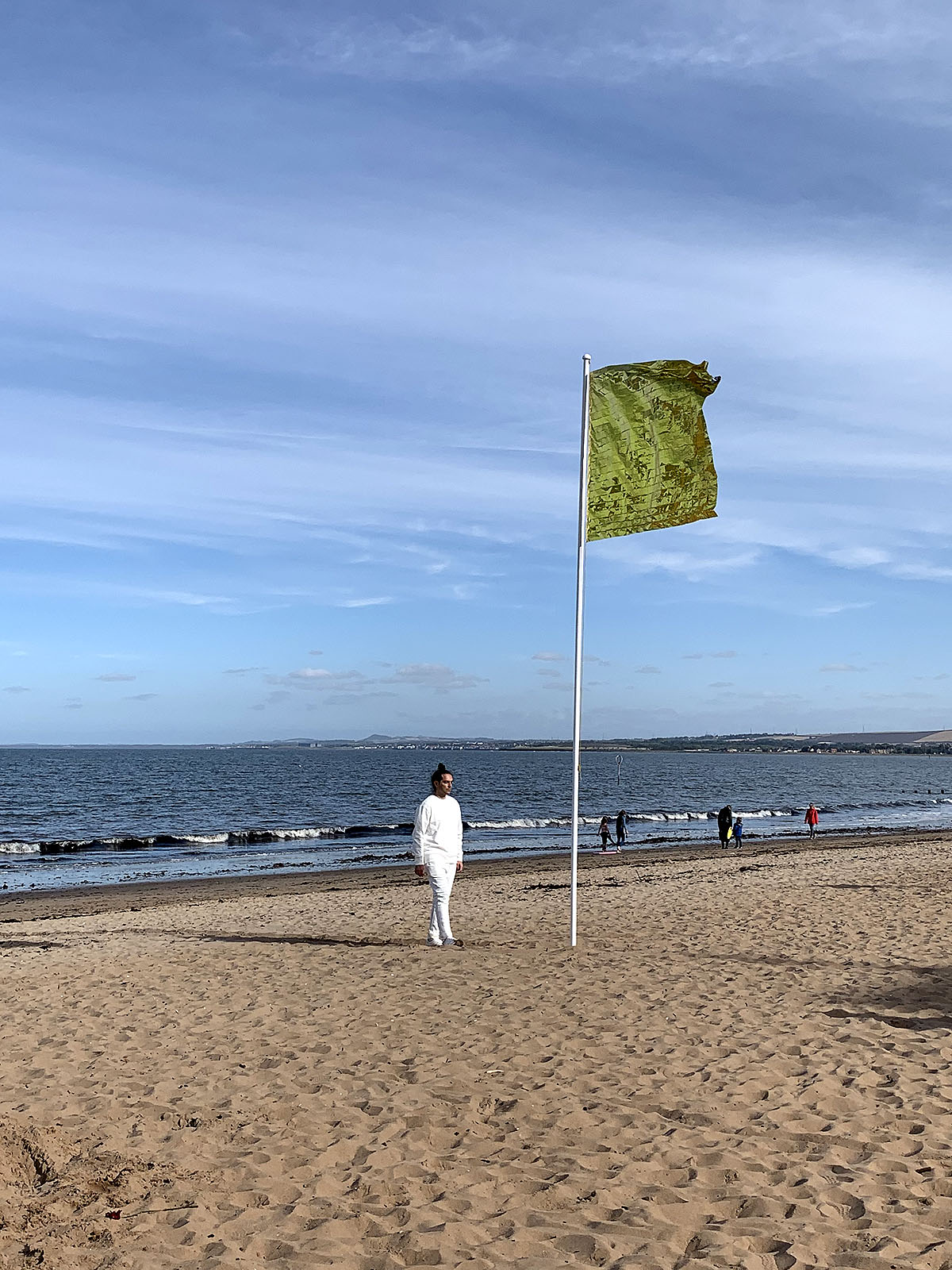 As I stand transfixed by this simple act, a springy youth cartwheels over the homemade boundary in her swimming costume and dog walkers bisect the homemade border. I am left to marvel at the pertinence of such a simple performance that evokes the tragedies, ambivalences, and arbitrariness that the cartography of borders entails.

This is a fantastic example of Scottish art reaching out into the realms of activism and consciousness-raising. The three weekends of Art Walk Porty are a brilliant chance to go and see the potential of well-curated community arts events sparking interaction, meaningful dialogues and community building, without the pom-poms and ribbons that we might associate ‘community-centred art’. Other works from Art Walk Porty can be found spotted along the promenade and beach, including posters by Tajik on the public toilets, a photography display, Two Places by the Sea, a collaboration of photography in Iceland and Portobello, an installation in the bandstand by Rhona Taylor, and various outdoor film screenings. The final weekend of performances, installations, exhibits and screenings will be held on 17th and 18th October. One not to miss.

With grateful thanks to Flora Zajicek for this review @florazajicek 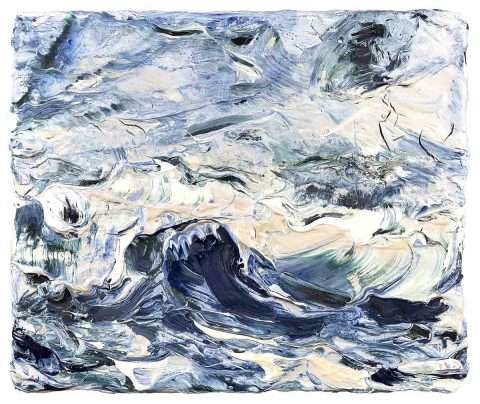 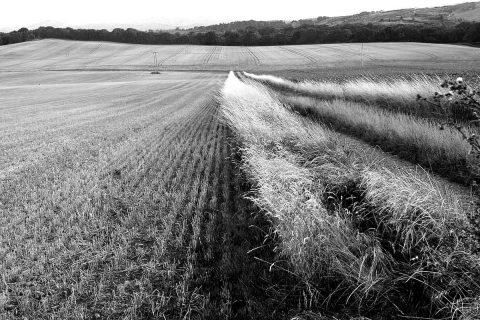 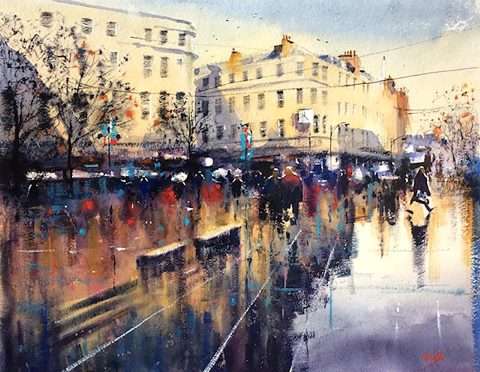 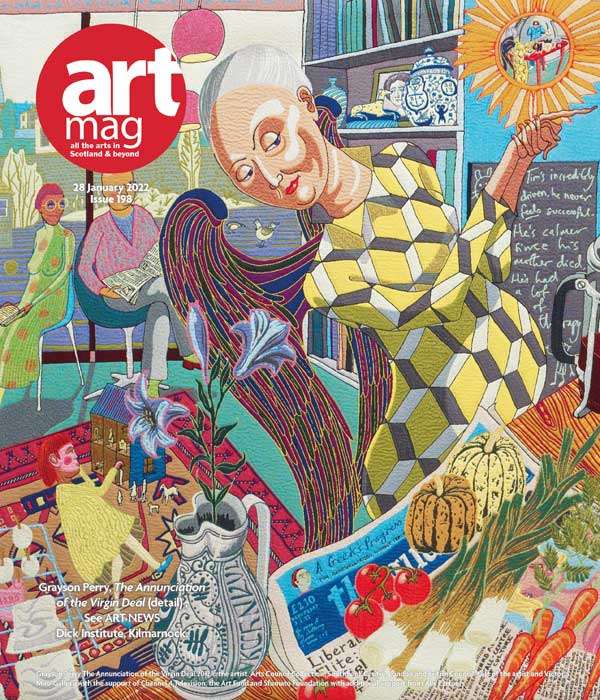