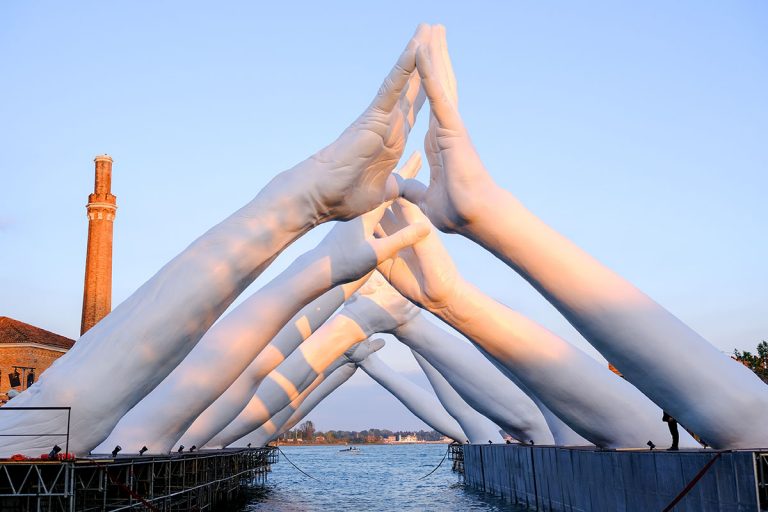 From brilliant to bonkers, the Venice Biennale is the greatest show on earth for art-lovers 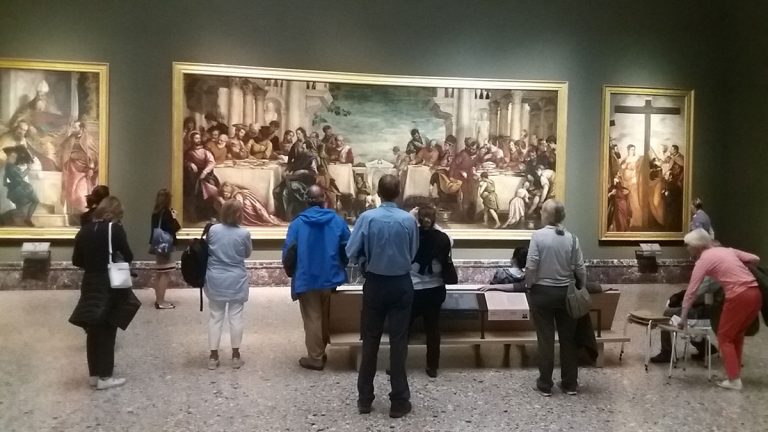 Long before it became one the world’s great fashion centres, Milan was the capital of the art world. 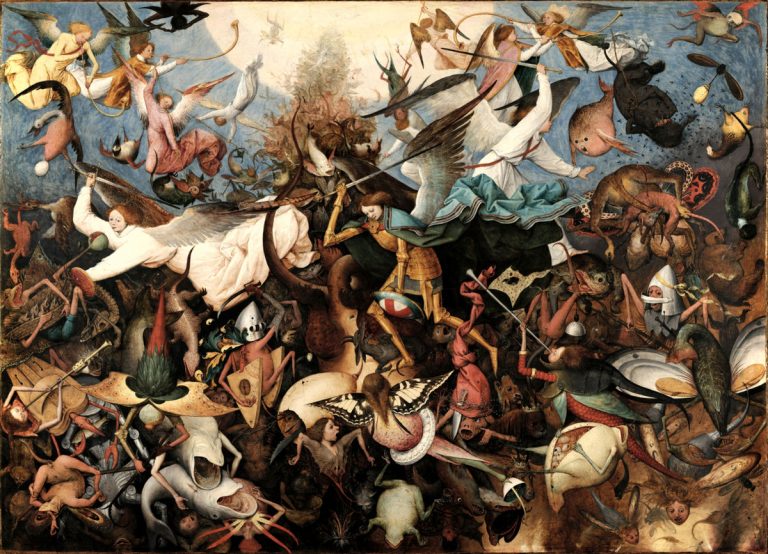 Flanders celebrates one of its greatest Old Masters 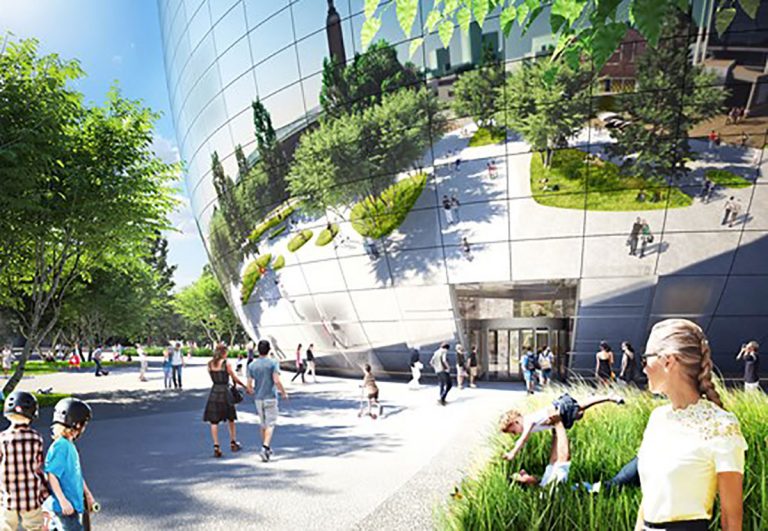 Rotterdam is not a typical Dutch city. Emerging from its bombed out WWII ruins – reconstruction began just two weeks after the war ended, the ‘fire boundary’ still marked today by small lights in the pavement in the shape of red flames – rather than rebuilding in the image of its past, the city made 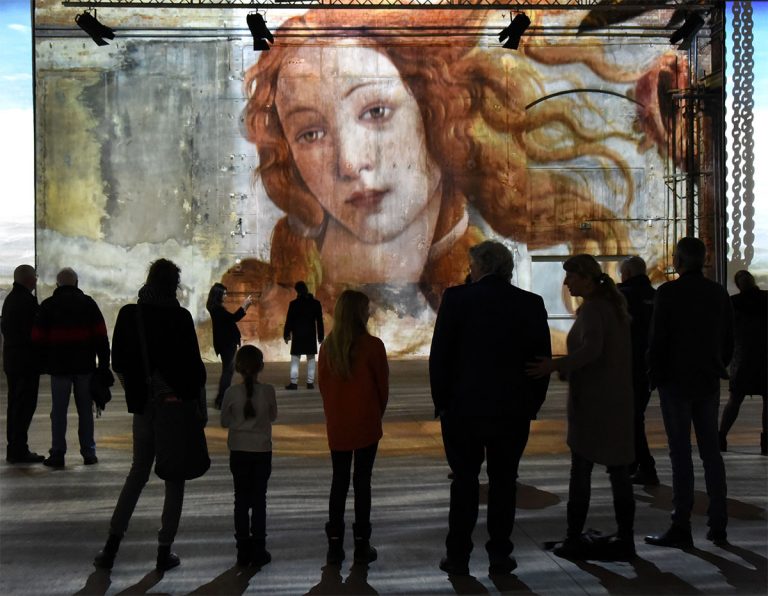 Leipzig has a new Museum of Fine Arts, the New Leipzig School and new art hubs in old industrial buildings.

Not unlike Cologne some 40-odd kilometres up the Rhine, the glamour days of the Düsseldorf art scene were in the 1970s and ’80s. Like its near neighbour, Düsseldorf lost many artists and galleries to the ‘brain drain’ which sucked them east after 1989 to the reanointed capital, Berlin, drawn by cheap rents and new possibilities. 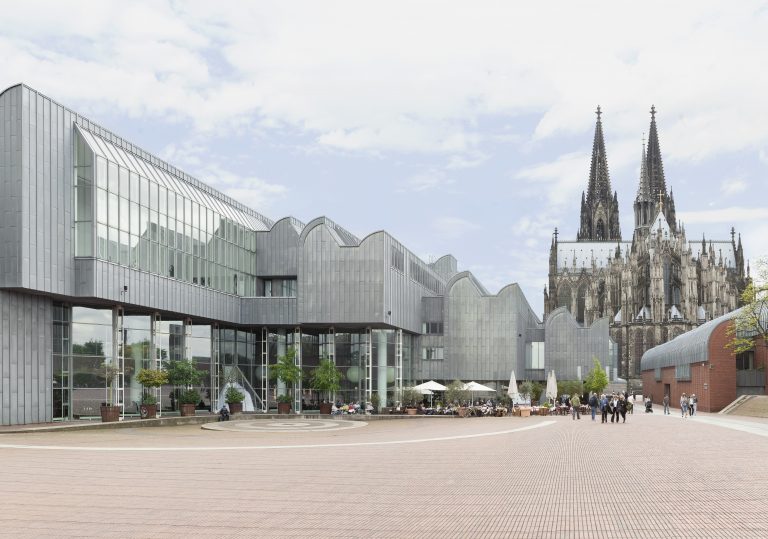 COLOGNE Cologne is best known for its soaring Gothic cathedral, a World Heritage Site and Germany’s most popular attraction with 6.5 million visitors a year. Look out for the Gerhard Richter-designed window in the south transept, which consists of over 11,000 coloured squares of glass. Starting in the 1960s, Cologne became the art capital of 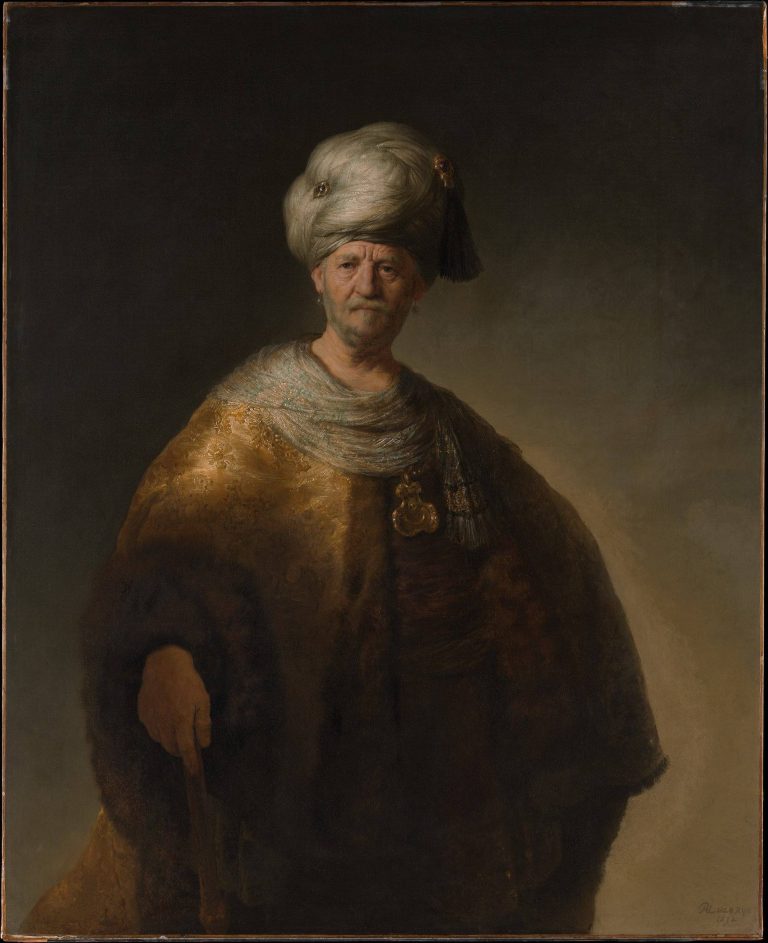 Rembrandt and the Dutch Golden Age

A special series of exhibitions in 2019 marks the 350th anniversary of the Master’s death. 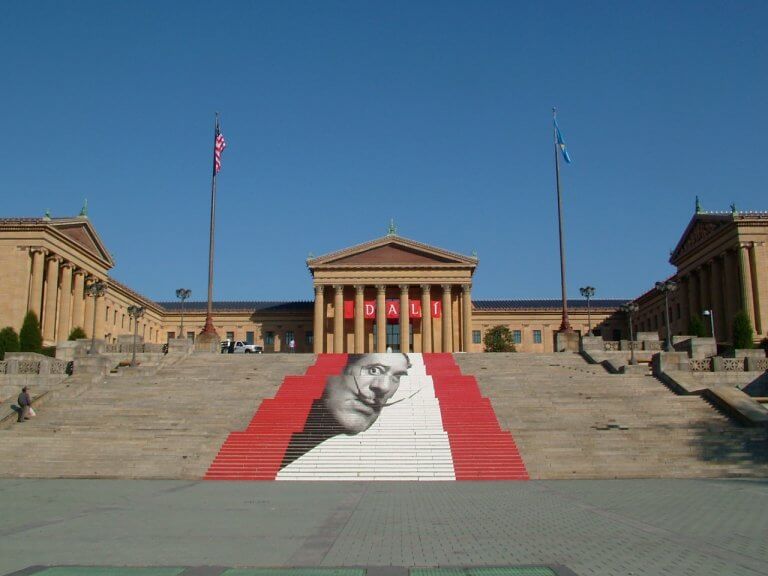 Stepping up in the art world

Philadelphia is becoming a “must see” for art-lovers. 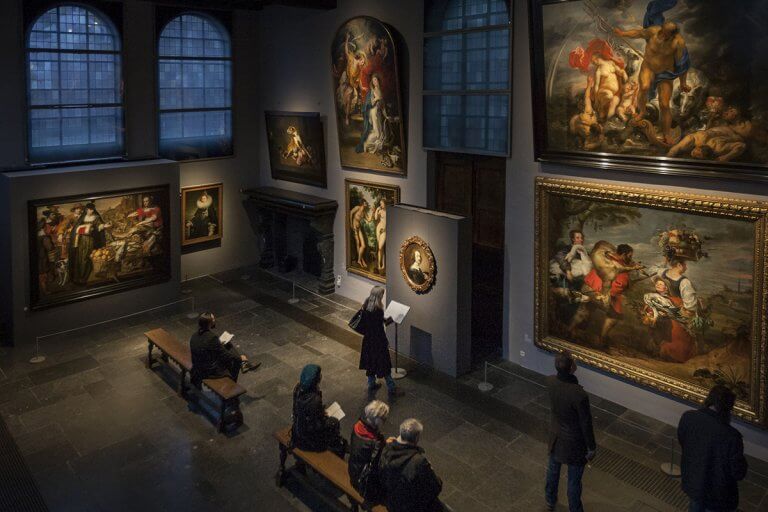 It may be known mainly for its financial institutions and EU offices, but Luxembourg is also the ideal city break destination for art-lovers. 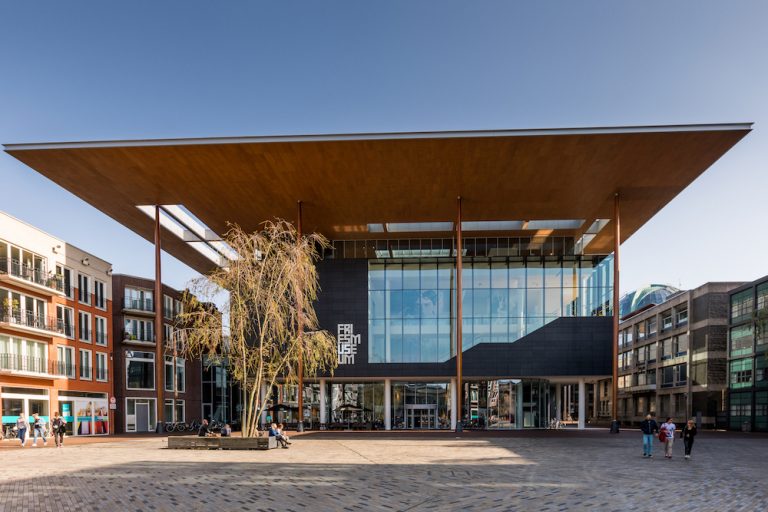 With an entry in the Guinness Book of World Records for the most possible spellings of its name, Leeuwarden in Friesland in the north of Holland is the focal point for the region and its eleven main towns, where over 60 projects will celebrate the European Capital of Culture ethos of culture as a medium for change. 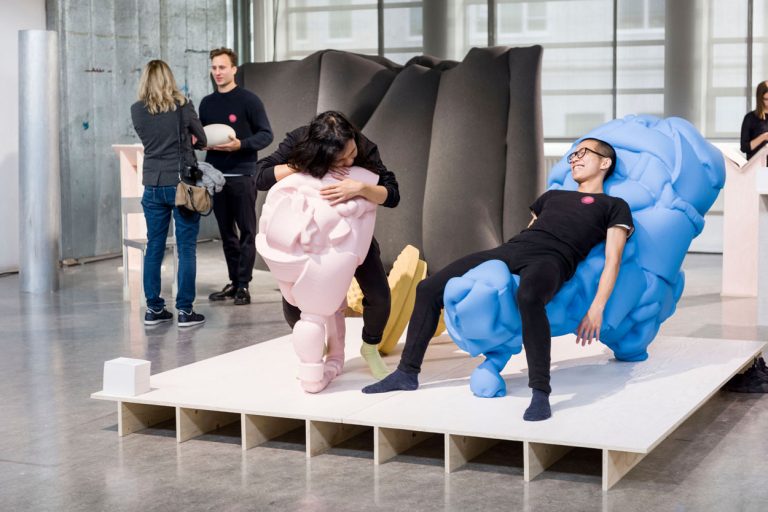 In 2017, Holland celebrated 100 years of ‘De Stijl’ (The Style), considered the country’s most important contribution to 20th century culture. 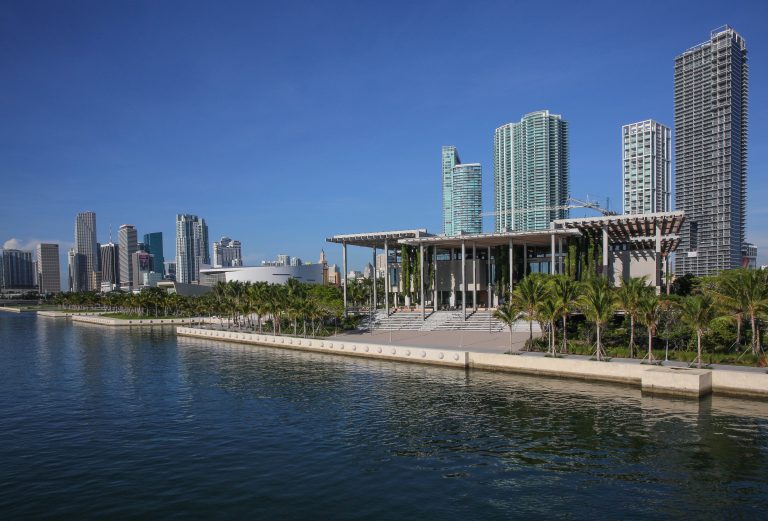 The days of Miami’s ‘cocaine cowboys’ and Don Johnson and Philip Michael Thomas battling it out with hoodlums MTV-style in ‘Miami Vice’ are long gone, and a once drug-crazed city is slowly emerging as an internationally respected cultural centre. 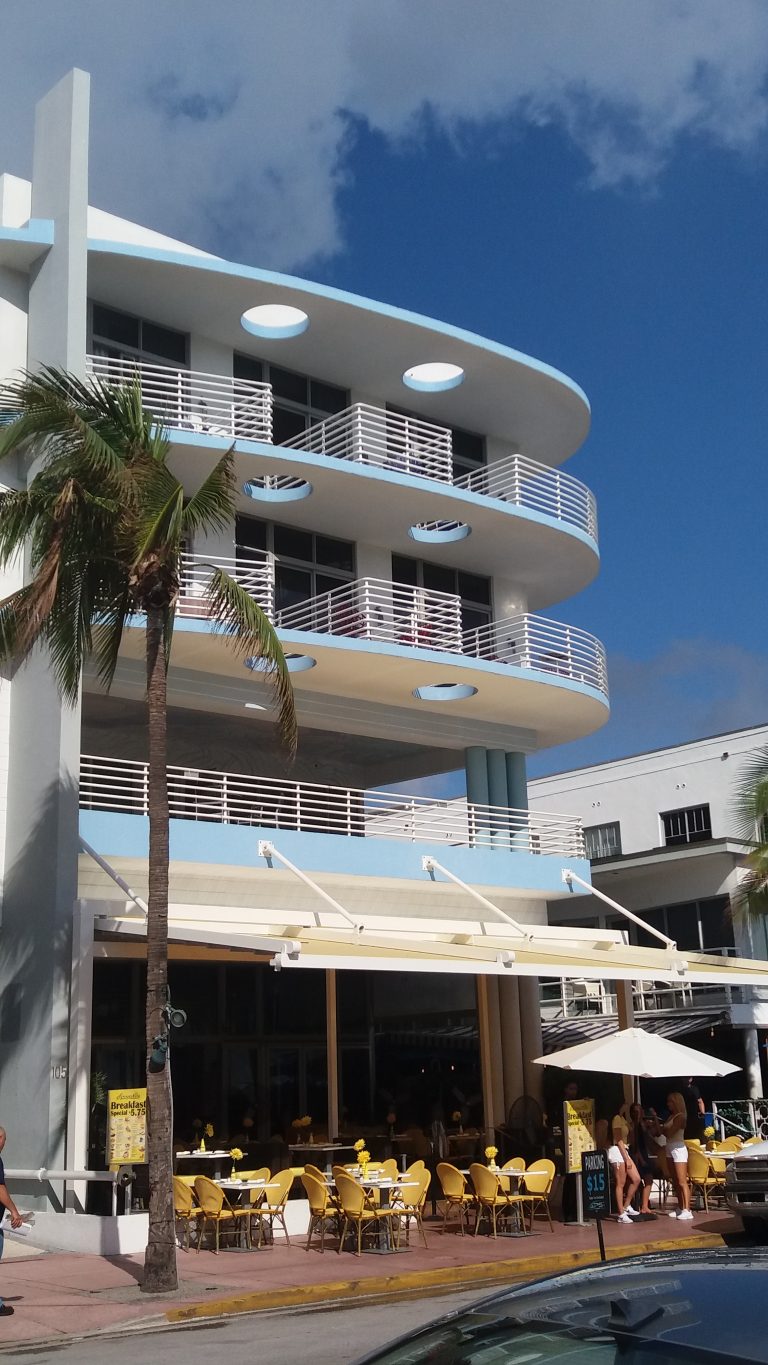 In the fabled South Beach, a 10-mile long barrier island separated from Downtown Miami by Biscayne Bay, the Art Deco District boasts over 800 buildings erected between the 1920s and ’40s. 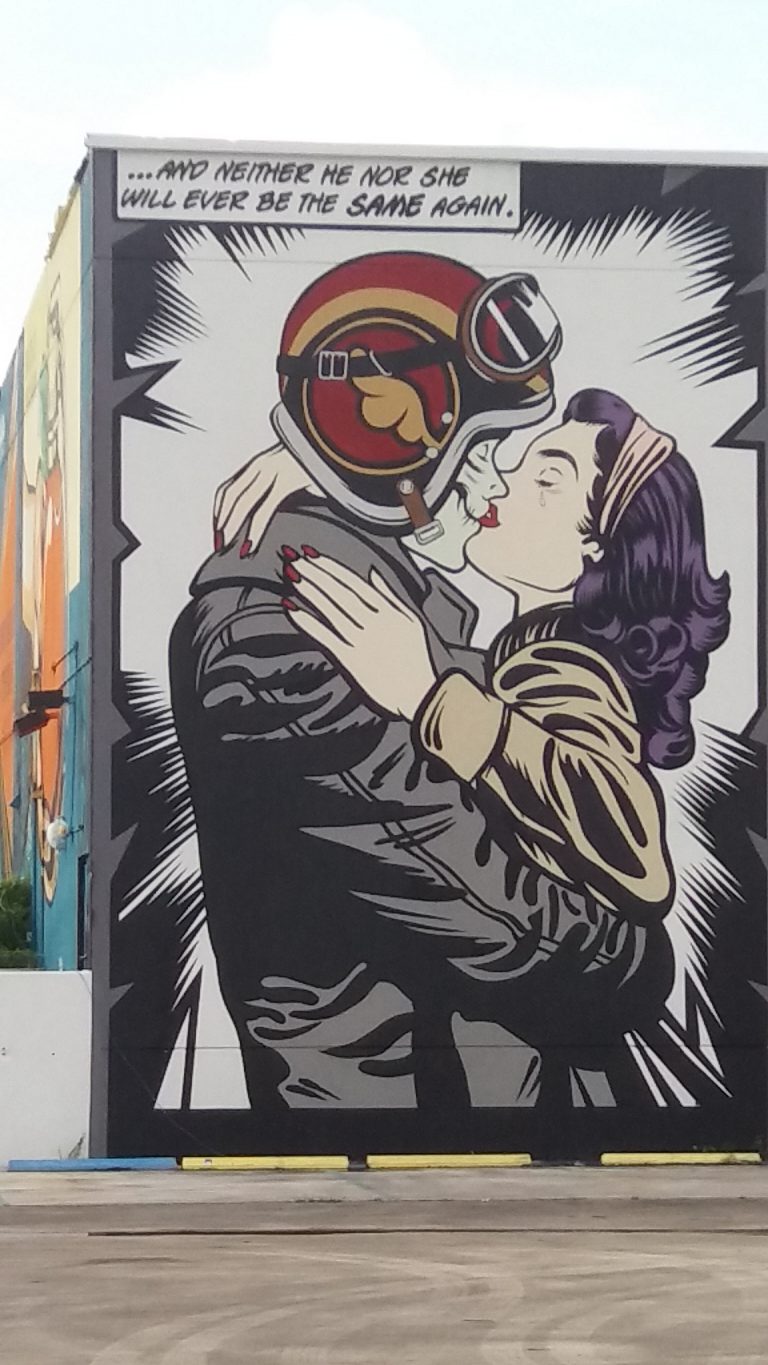 These days, the Miami art scene is as much about what’s on the streets as it is about museums and galleries. A visit to the Wynwood Art District should disavow any art-lover of the notion that street art is not ‘real’ art. 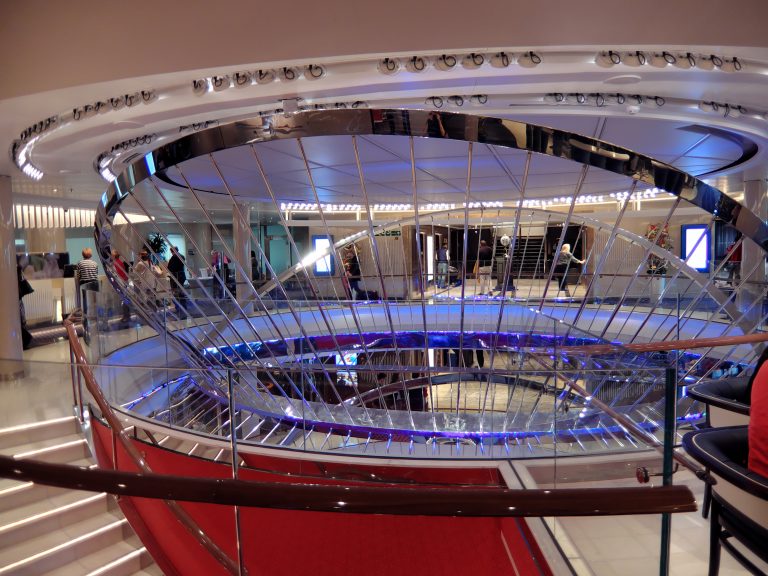 One of the world’s finest contemporary art galleries can be found in Amsterdam. Or Barcelona. Or Monte Carlo. Or Lisbon or Copenhagen or Tallinn or St. Petersburg or Helsinki or Stockholm or… Wait, you ask, it’s in all these places? Well, yes, if Holland America Line’s magnificent cruise ship Koningsdam happens to be in port. 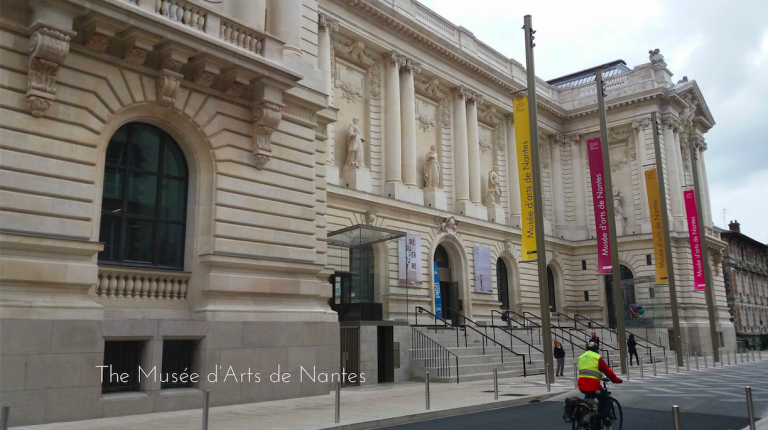 The Sunday Times’ description of Nantes as ‘the loopiest city in France’ belies a serious strategy: to reinvent Nantes through art and culture. In Nantes this has been a roaring success. From being laid low in the 1980s by the collapse of its ship-building and freight industries, it has emerged as a fun and creative city revitalised by cultural tourism. 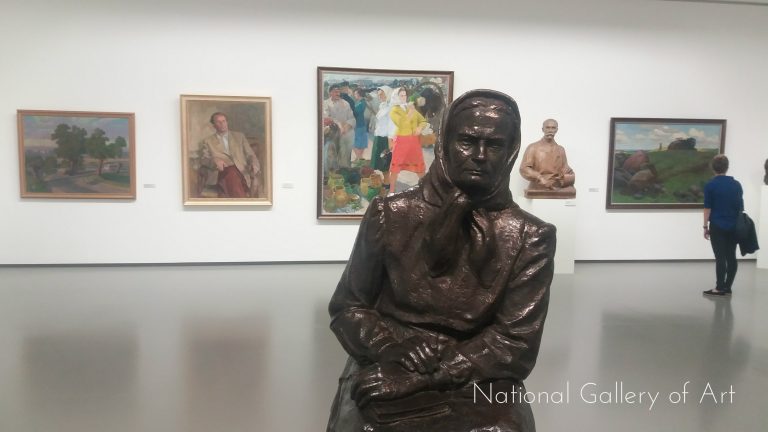 While its national art museums celebrate native-born artists of the past, Vilnius also has a clutch of contemporary galleries revealing more recent talents. 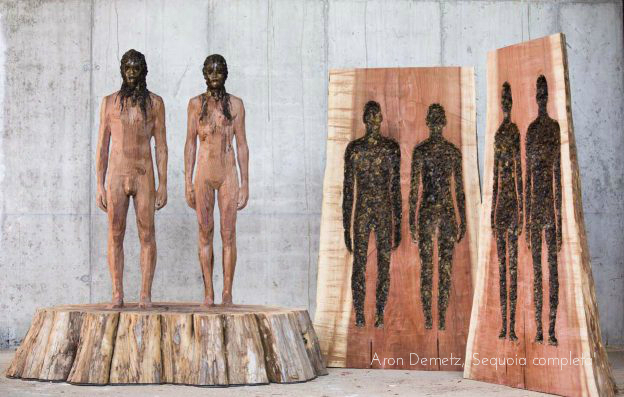 Italy’s largest and most northerly province, South Tyrol derives its uniqueness from the fusion of Austrian and Italian cultures which influences the design, architecture, cuisine and language of the region. 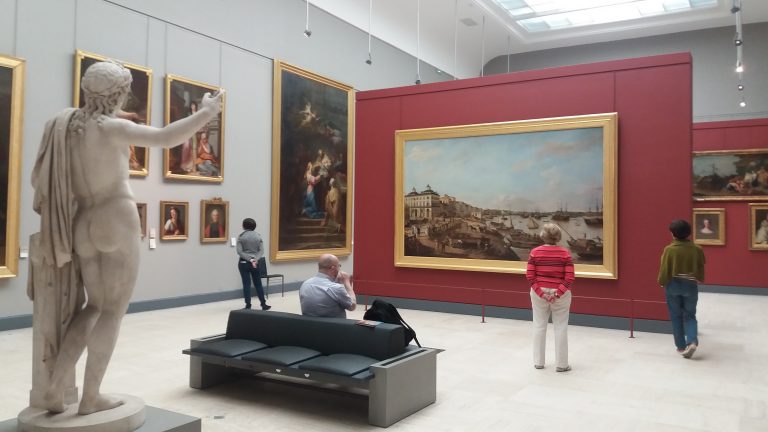 Famous for its wines, the capital of Aquitaine also has a lot to offer art-lovers. 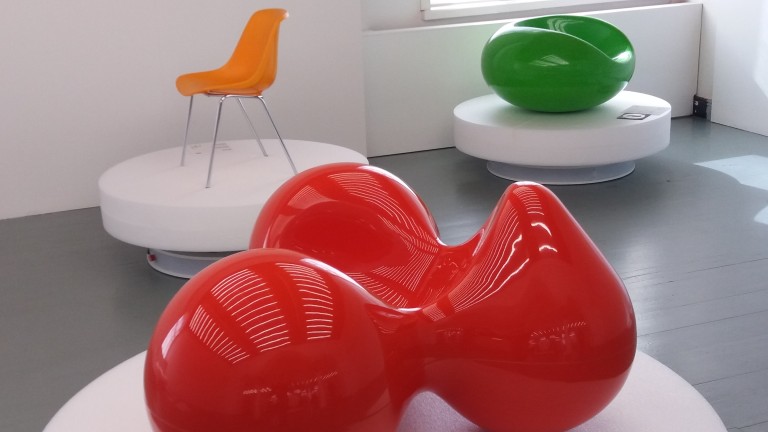 Helsinki is the fastest growing capital in the EU, and Finland’s cool capital is a hot destination for visitors, with enough art attractions to pack a city break. 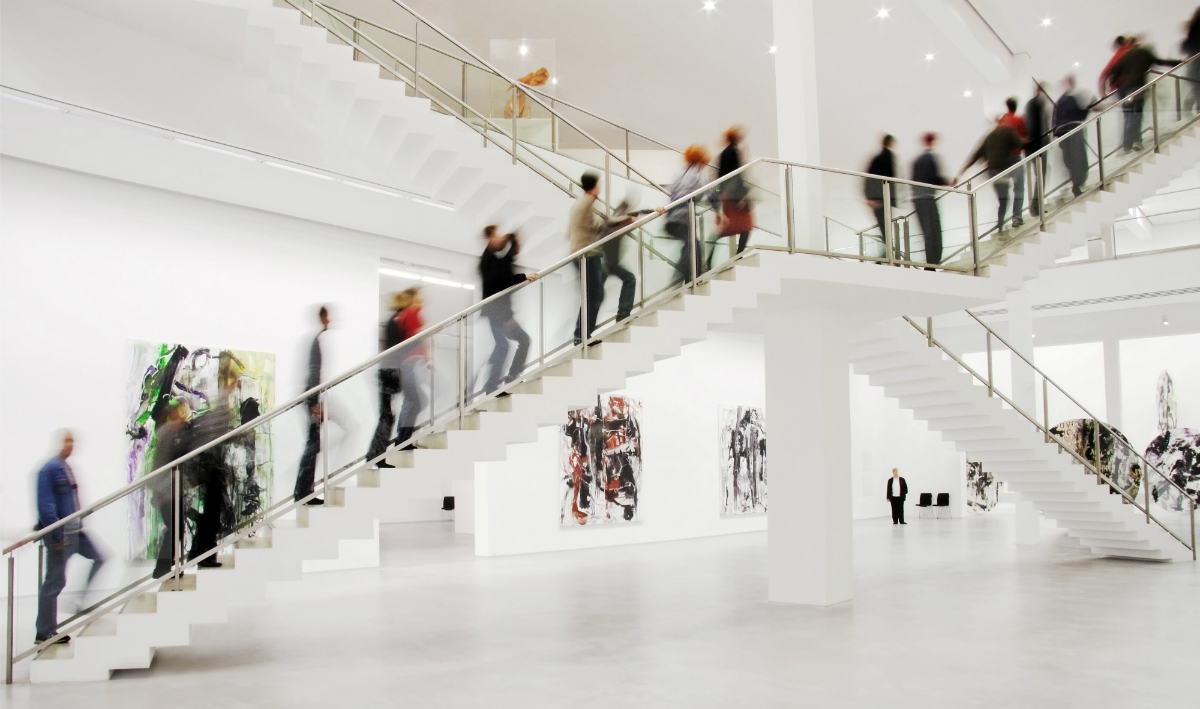 With around 450 galleries presenting over 6,000 artists a year in 3,000 exhibitions, Berlin has the biggest art scene in Europe. 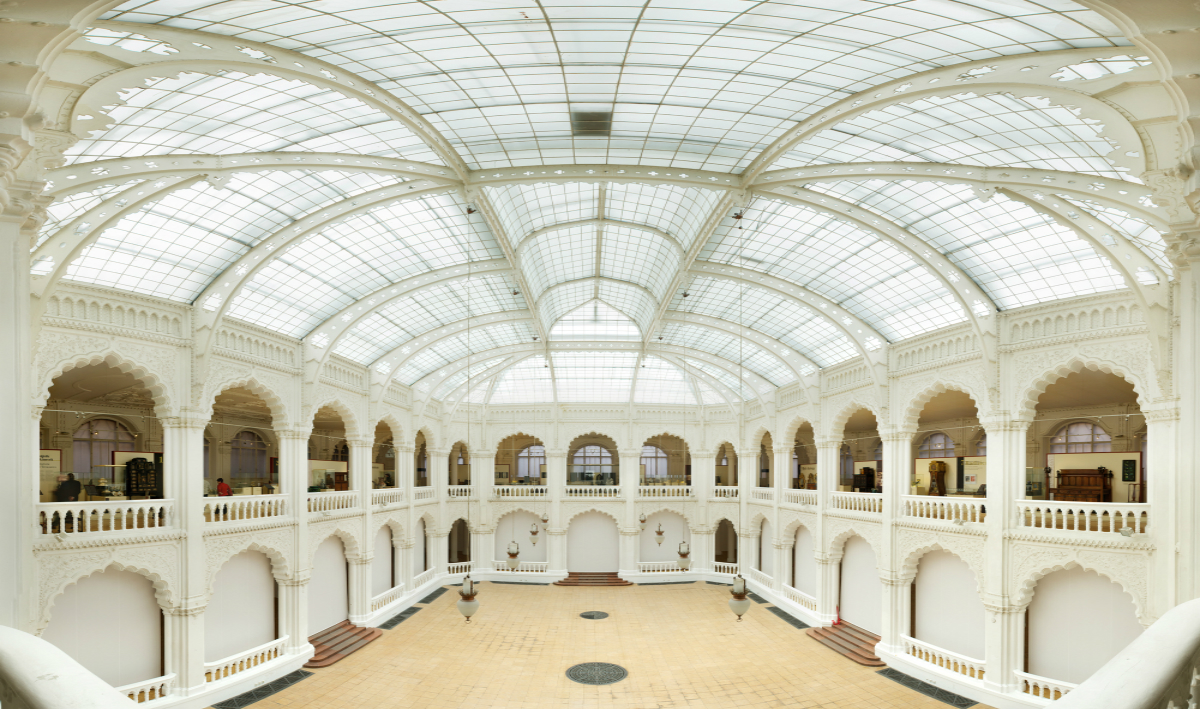 One of the world’s finest national galleries in one of the finest buildings ever to host one. A cutting edge contemporary art museum which took root even before regime change.