Title:Dar to Dunoon: Modern African Art from the Argyll Collection

In recognition of the exhibition ‘Dar to Dunoon‘ at Dunoon Burgh Hall, Argyll, (21st May – 13th June), and #africaday on 25th May, we are pleased to publish this piece on African modernist art by Meredith Loper, the exhibition’s Research and Exhibition Assistant.

Dunoon Burgh Hall is currently hosting ‘Dar to Dunoon: Modern African Art from the Argyll Collection’, an exhibition that reveals a collection of significant African artworks that have spent nearly 60 years in schools and libraries in Argyll and Bute.

In November 1966, two works of African modern art were exhibited in Lochgilphead High School in Argyll. These paintings, by Kenya’s Hezbon Owiti and Tanzania’s Louis Mbughuni, were the first works by African artists bought for the Argyll Collection, a public art initiative established by author Naomi Mitchison in the early 1960s. Intent on creating an educational resource for Scotland’s rural communities, Mitchison and art adviser Jim Tyre acquired 173 works over the next two decades, among them at least 12 works by African artists.

The 1960s and 70s in Africa marked an era of liberation, with many countries achieving political independence. This sparked a creative outpouring, with artists expressing continental pride while grappling with emerging national identities and existing local and ethnic affiliations. Mitchison, somewhat romantically at times, saw similarities between these newly independent African nations and the Scottish Highlands, both of which had undergone major societal upset. She envisaged these works of art prompting discussions on such themes in classrooms in Argyll and Bute.

In 1960, Mitchison met Linchwe, Chief of the Bakgatla-ba-Kgafela (an ethnic group in present-day Botswana), during his visit to Scotland. They became close friends, and in the years that followed she frequently travelled to Mochudi, the Bakgatla administrative centre. It was on these trips that Mitchison stopped in various cities, and visited East Africa’s foremost workshops, galleries and art colleges including the Chemichemi Creative Centre in Nairobi, Kenya and the Margaret Trowel School of Industrial Fine Arts at Makerere College in Kampala, Uganda. Here she purchased prints by Makerere College’s first graduating class from the newly established Graphics Department, alongside works by both young and established artists such as Henry Tayali (Zambia) and Samuel Ntiro (Tanzania). The paintings and prints she bought cover a vast range of subjects from portraits and animal studies to street scenes and dreamscapes, providing rich insight into the era’s artistic production.

The significance of these works has been long overlooked. The Dunoon exhibition offers the opportunity to prompt new discussions about modern artistic practice in Africa, to challenge stereotypes about the continent and encourage affiliations between geographically distant places. Mitchison’s acquisitions can be restored as educational resources, giving a new generation of students an insight into Africa’s independence era and the artists who captured it.

The exhibition is also timely; the day after it opened, the major show by Kenyan contemporary artist Michael Armitage opened at the Royal Academy of Art in London. Alongside Armitage’s paintings, the artist has selected work by important East African modern artists who have informed his practice. Amongst them is Uganda’s Jak Katarikawe, from one of whose first exhibitions in the 1960s Mitchison bought the vibrant, intimate wax crayon drawing that hangs in the centre of ‘Dar to Dunoon’. 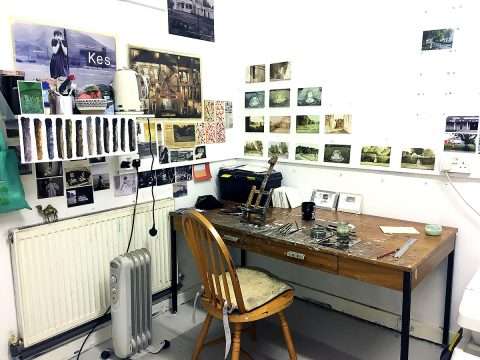 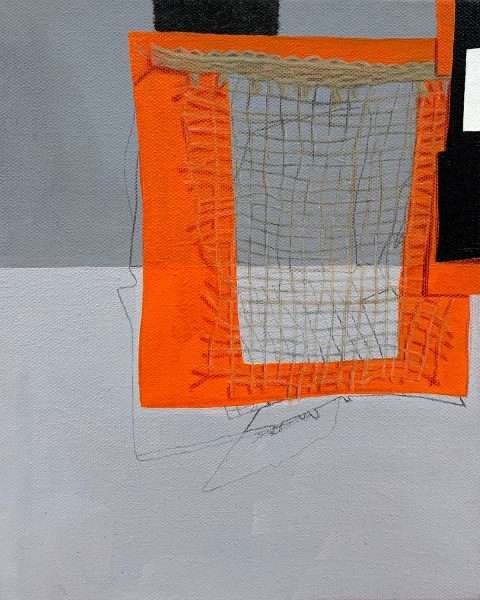 Class of 2021 at Gallery Heinzel Aberdeen 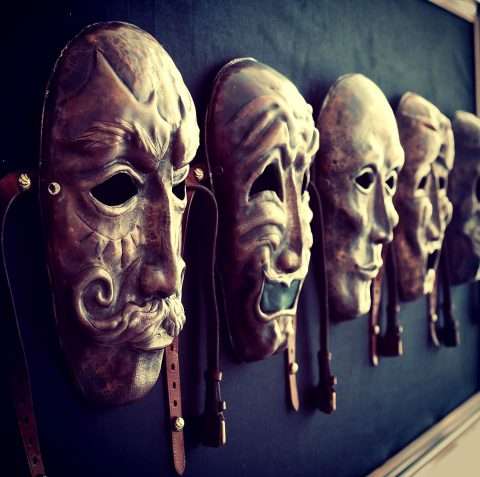 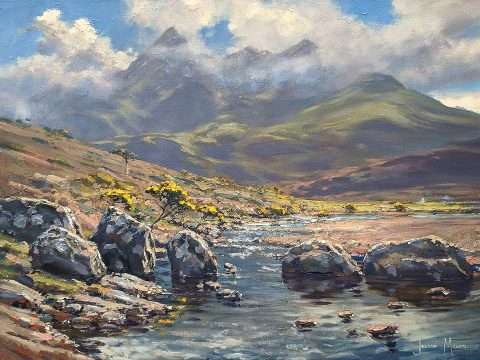 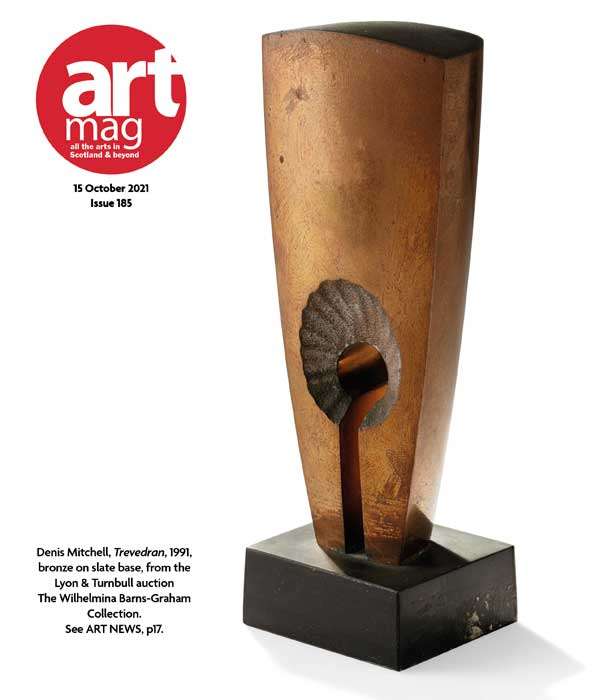